I am going to talk about signs of being in ketosis. One of the signs that your body is in ketosis is keto flu.

This set of symptoms is famous by the term the “keto flu,” and may last anywhere from a few days to a month. Now, we are going to cover some essential facts about these symptoms and their underlying causes.

Although not all individuals experience keto flu when following a ketogenic diet, most have at least a few of the symptoms. Most dissipate within five to seven days. In certain cases, symptoms may last for as long as a month, but don’t worry – this is quite rare. Most side effects of the diet typically begin anywhere from 24 to 48 hours after we restrict carbs and usually include the following.

The earliest, most common side effect of the ketogenic diet is strong cravings for sugar and starch. This is particularly true if the person was formerly in the habit of consuming substantial amounts of sugary snacks on a regular basis.

It is partially a physical craving. But it is also a result of a reaction in the brain’s reward center when it is deprived of endorphin-producing foods. This symptom is typically one of the first to cease after a few days of following the ketogenic diet, after which sugar cravings usually plummet.

Another common side effect is Dizziness

Dizziness is a very common symptom of ketosis, and this side effect is almost always harmless. It has to do with the body’s electrolyte balances, which are temporarily disturbed by the low-carb diet. This is the best way to avoid any potential injuries resulting from losing one’s balance or falling.

The next side effect is Poor Concentration and Focus

Poor concentration and focus, more commonly referred to as “brain fog,” is simply a lack of focus. It occurs when the brain is no longer being fed raw sugar and simple carbohydrates on a regular basis. This symptom usually only lasts until the body is firmly into ketosis. After which it will break down fat stores with which to supply the brain with tons of energy.

Virtually all diets associate with some level of irritability as a side effect. However, this symptom is very short when one is following the keto diet, and usually ceases within three to four days.

The next side effect is Nausea

Nausea is also a common side effect of the ketogenic diet, and is similar to the nausea felt when one becomes very hungry after not having eaten for a long period. This is because the body is feeling the deprivation of carbohydrates and sugars. Once again, after the body reaches the state of ketosis, this symptom abruptly stops.

Stomach cramps are a less common side effect of the ketogenic diet. But they go on and off throughout the first week you restric the carbs.

Muscle soreness is a symptom that affects approximately 50 percent of those following the ketogenic diet. Although it feels similar to the muscle soreness after a vigorous workout, it usually comes and goes in a random pattern. This symptom may continue for up to a week or longer, depending on various factors.

Insomnia is a very common side effect of a low-carb diet, and most individuals experience this symptom for up to a week or two. Sleep closely links to how one’s metabolism functions.

When the body switches over to burning  fat for energy, which is the case with a low carbohydrate diet, it means it must go through keto-adaption. This is because a person may be “metabolically flexible,” or he or she may be entirely inflexible with regard to metabolic changes.One’s level of resistance to this change typically determines the length and severity of his or her symptoms when beginning a lowcarb diet.

Those with little or no metabolic flexibility almost always experience ketogenic diet side effects as their bodies adjust to this change. Although there are no specific markers for whether or not one will be flexible with regard to this process. We believe that genetics may play a role.

The first change is Sodium and Water Flush Out

When we restrict the carbs, the macronutrient responsible for the highest release of insulin triggers. Insulin transports sugar and simple carbohydrates into cells where they represent fuel. It also sends signals to the kidneys to preserve water and sodium.

During the first day of a low–carbohydrate diet, a person’s main energy source becomes the glycogen. It store in his or her muscles and liver. This typically results in a pound or a pound and a half of water loss the first day.

As one might suspect, replenishing minerals and fluids is a good way to alleviate all or most of these symptoms, at least to some degree.

Tips for managing these symptoms:

Take a Magnesium Supplement. Take this supplement at night before you go to bed, even if you take the rest of your supplements earlier in the day.

Replenish Your Electrolytes – One of the main reasons you feel dizzy or sluggish during the ‘keto flu’ period is because your body is going through a lot of your electrolytes. Focus on replacing the main ones, including sodium, magnesium, and potassium.

Get More Sodium – If you still feel dizzy or just not yourself, focus on getting more sodium into your diet. Easy ways to do this are by drinking a little pickle juice when you feel dizzy, or having some broth.

Make Sure You Have Enough Fat – You should also focus on getting enough fat in your diet, as this is a high-fat, low-carbohydrate diet. Choose healthier fats like coconut oil and avocados.

Although consuming eight, 8-ounce glasses of water per day is believed to be adequate water intake for healthy adults. Those following a ketogenic diet may wish to up their water intake substantially, particularly during the first seven to ten days of the diet.

The next change is Decreased T3 Thyroid Hormone Levels

Numerous research also indicates that thyroid function links to carbohydrates to an even greater degree than caloric intake. One study found that carbs are an essential regulatory factor in T3 production.

T3 is the most powerful thyroid hormone made by the human body, and restricting carbohydrates to zero grams can lead to a decrease in this hormone of as much as 47 percent.

Nevertheless, it is important that this does not mean any permanent change is taking place in the person’s thyroid gland. In fact, there is no evidence to suggest that following a keto diet permanently affects the thyroid gland in any way. Rather, it merely leads to the initial symptoms associated with carbohydrate restriction.

When a keto diet is followed religiously, it triggers a “starvation” response in the body. This leads to the need for increased energy levels. This is a problem the body solves by releasing a deluge of stress hormones, including cortisol.

Interestingly, research indicates that exercise has no impact on the increased cortisol levels. They  associate with the first phase of a low carbohydrate diet. The most common symptoms associated with high cortisol levels are insomnia, poor quality sleep and irritability.

The best way to get a handle on your keto flu symptoms is to look at where they might be coming from. There is often an easy resolution for many of these symptoms and side effects to be more comfortable now. But don’t forget – the keto flu symptoms only last a short period of time. Once you get past them, you will feel amazing and on your way to a permanent lifestyle change.

Moving Beyond the Keto Flu

Restricting carbohydrates from one’s diet is usually a healthy option. Such foods cause inflammatory responses in the body that can lead to a host of illnesses and disorders, particularly later in life.

For this reason, fighting through a few initial symptoms associated with keto flu is usually well worth the results of a slimmer body, less body fat and ultimately, a healthier lifestyle.

Fortunately, the symptoms of the keto flu last only five to seven days in most cases, they have no long-term harmful effects. In the rare case one experiences these symptoms for a month or longer. It may indicate that person is extremely metabolically resistant and the keto diet is not a good choice.

Take a look at our:

8 Low Carb Keto Snacks You Can Make At Home 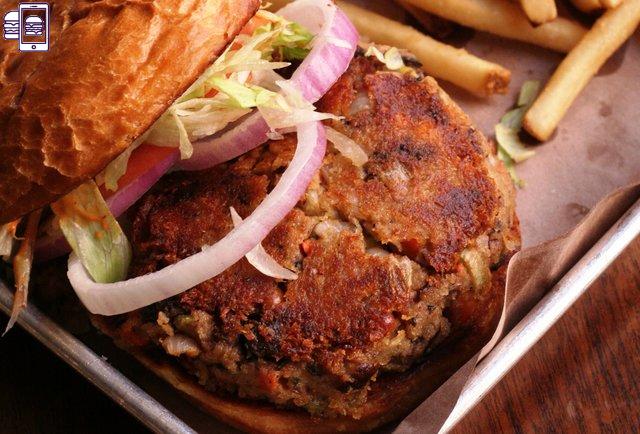 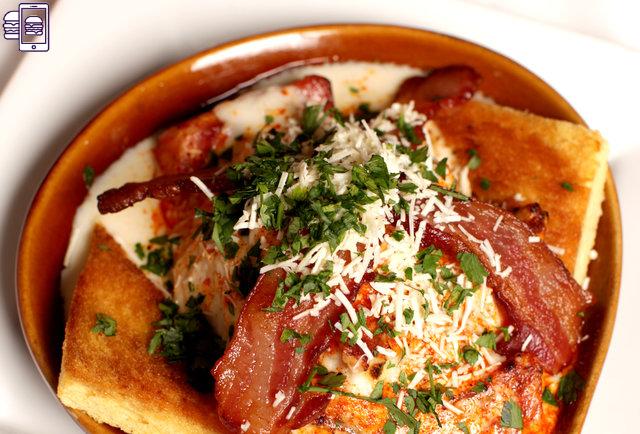