The idea that Dietary Fat will clog the arteries and eventually kill us with an unforeseen massive heart attack has been around for a long time. In fact, a lot of people have grown believing that idea as it was also taught in schools. But many have studied and made their researched and are now believing the opposite after learning the truth. Dietary Fat is an Essential Part of Every Healthy Diet. Although a lot of people are still hesitant about believing fully.

To begin with, this dogma has been established around the 1950s by a scientist named Dr. Ancel Keys, of which his sole focus was the dietary fat with an emphasis on Saturated Fat. The general idea of this diet-heart hypothesis is to cut dietary fat to a minimum. It reduce high blood cholesterol levels and eradicate heart disease. However, the result is the opposite of what he wanted to be. These results do not deter his resolve to prove his original hypothesis. He simply declare it a point that required no further consideration and continued chasing his hypothesis.

However, scientist  Peter Ahrens, and a Psychology Professor John Yudkin, have also made their studies and they see the conflicting results from Keys, and in fact, hypothesized that    Sugar was the one causing heart disease.  Nevertheless, Keys won the dietary debate in the 1980s. To make the story short, this became the Dietary Guidelines for Americans. This experiment is the largest, unsupervised diet experiment ever conducted using unsuspecting U.S. citizens as participants.

After several decades, they make reviews done about the experiment, and again flows was seen. In fact, the book, “The Big Fat Surprise,” by Nina Teicholz concludes.

They made  more studies afterward, and again, always come to the conclusion that the culprit is not the fat, moreover, the saturated fat, but Sugar and Sugar is Carbohydrate.

The Problem is Sugar & Insulin, not Fat

“There is no more important factor in weight loss and longevity than your insulin status – period.  The single unifying factor among people who live to over one hundred years of age is a low insulin status.” 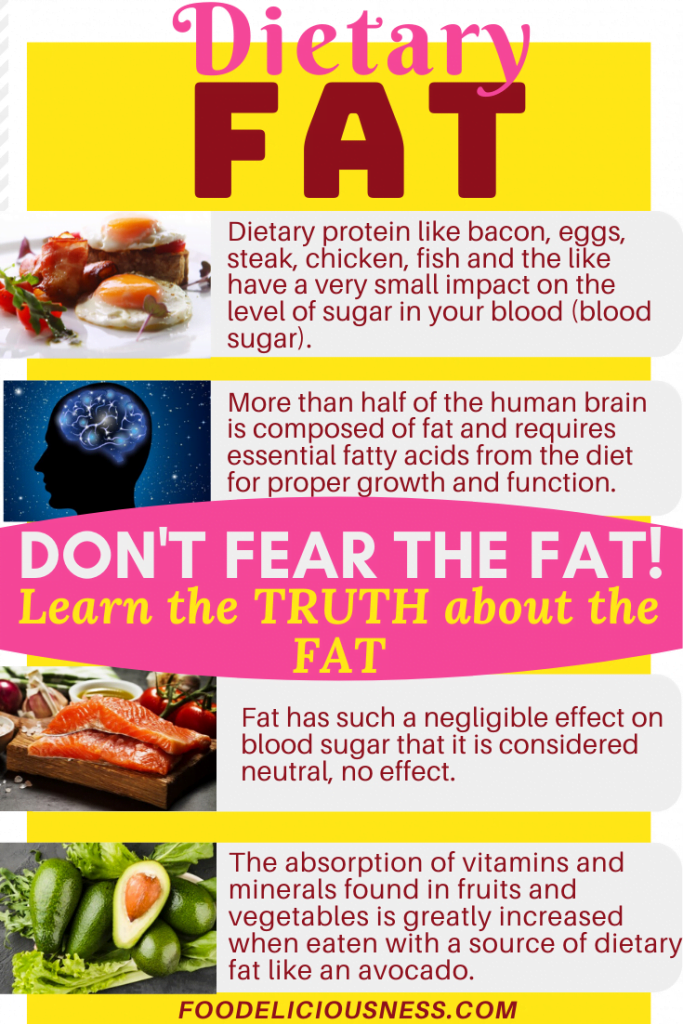 A Time for Change

If you are suffering by ill health, it’s time to re-evaluate what your healthy diet should look like. Consequently. if you have spent years avoiding natural fats and protein and your health has deteriorated. Then it’s  time to try something different. In addition, more and more contemporary researchers  prove that the Sugar and not Saturated fat is creating the heart disease. In fact, they find  linkings of Saturated fats to heart disease and moreover found that Dietary Fats is in fact essential part of every healthy diet.

Source The Simplicity of Wellness

12 BEST LOW CARB SNACKS ON THE GO FOR WEIGHT LOSS 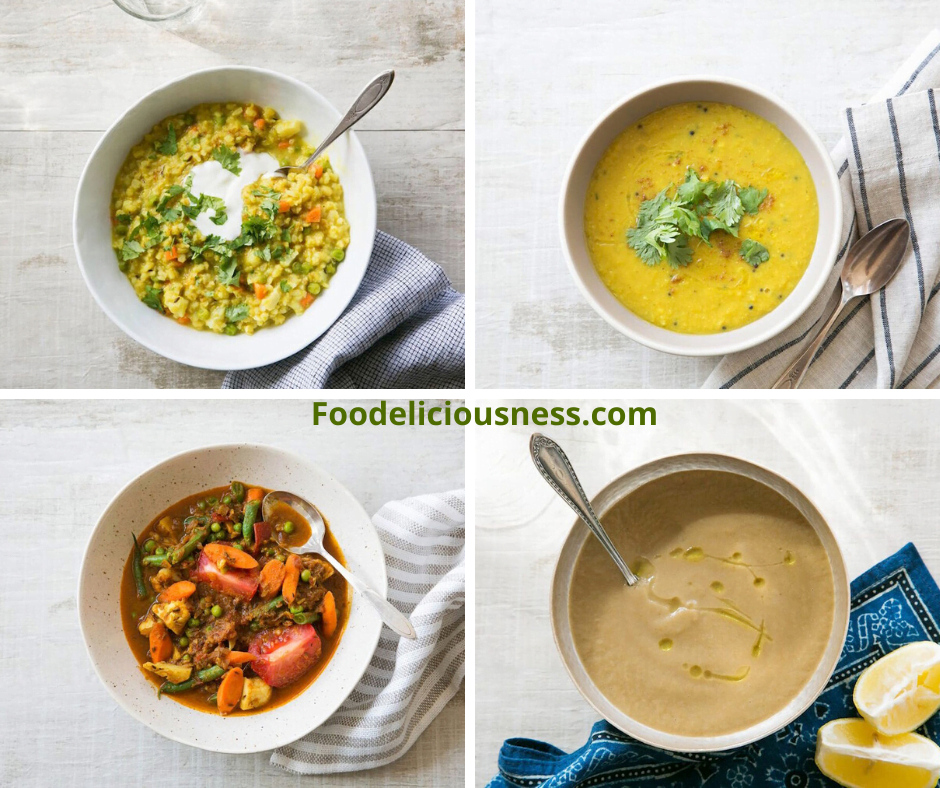